Level 1 Fasteners in Huntington, WV, offers a variety of fastener products and services for our customers.

For more than 60 years, we have delivered top quality products with a focus on customer service. We can manufacture fasteners with sizes ranging from #2-56 to 2-inch diameter. We also maintain a large inventory to provide the products you need when you need them in a timely manner.

BEK, Inc. DBA Level 1 Fasteners manufactures and stocks fasteners for military, aerospace, aircraft, medical, valve, and oil drilling applications. We are a West Virginia based company with over 60 years’ experience of producing “LEVEL 1” certified specialty fasteners using primarily non-ferrous materials (i.e. Monel, K-Monel) and stainless steel materials for the US Navy and its subcontractors such as General Dynamics and Newport News Ship Builders.

Since our inception in 1959, Level 1 Fasteners has continued to produce the highest quality fasteners for the US Navy and its subcontractors. We began in the aerospace community in Southern California, putting fasteners on board the Mercury and Gemini spacecraft, as well as countless space stations, satellites, and aircraft.

Former president and owner Jack Bourdelais realized the benefits of relocating to a more centrally located region. In the spring of 1993, Level 1 Fasteners completed its move from a susceptible location in Compton, California, to its current home in Huntington, West Virginia. In the fall of 2019, Level 1 Fasteners was handed down to the third generation of Bourdelais’ when Andrea Bourdelais, Ph.D., became majority owner in September and then acting president in the winter of 2020.

Level 1 Fasteners is housed in a 250,000 square foot manufacturing space. Together, with our over 60 years of manufacturing know-how and a dedicated group of team-oriented people, we can proudly say: “We’re able to meet all your fastening needs.” 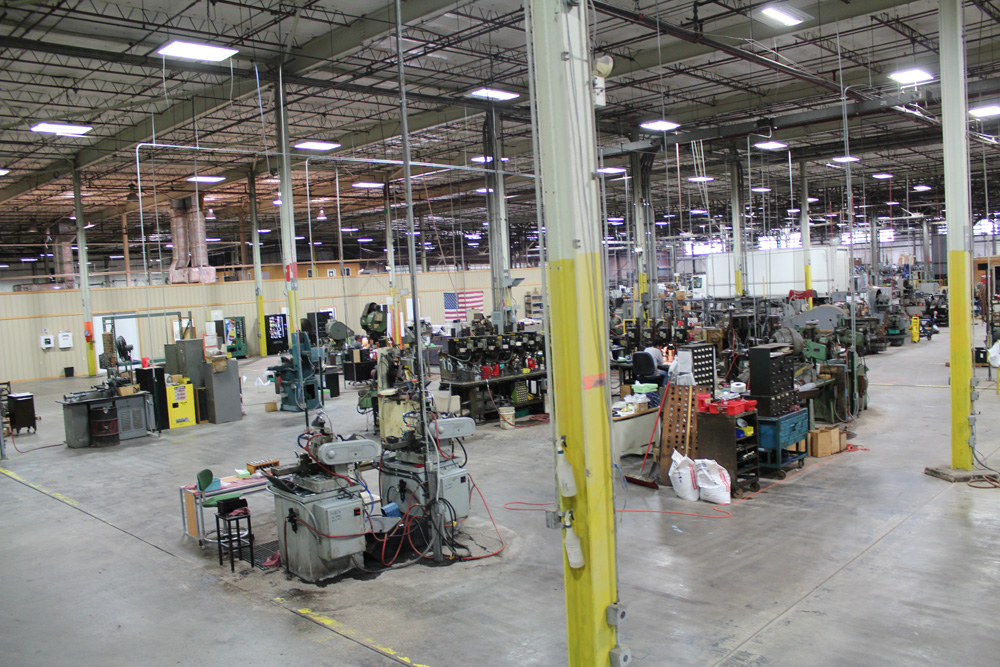 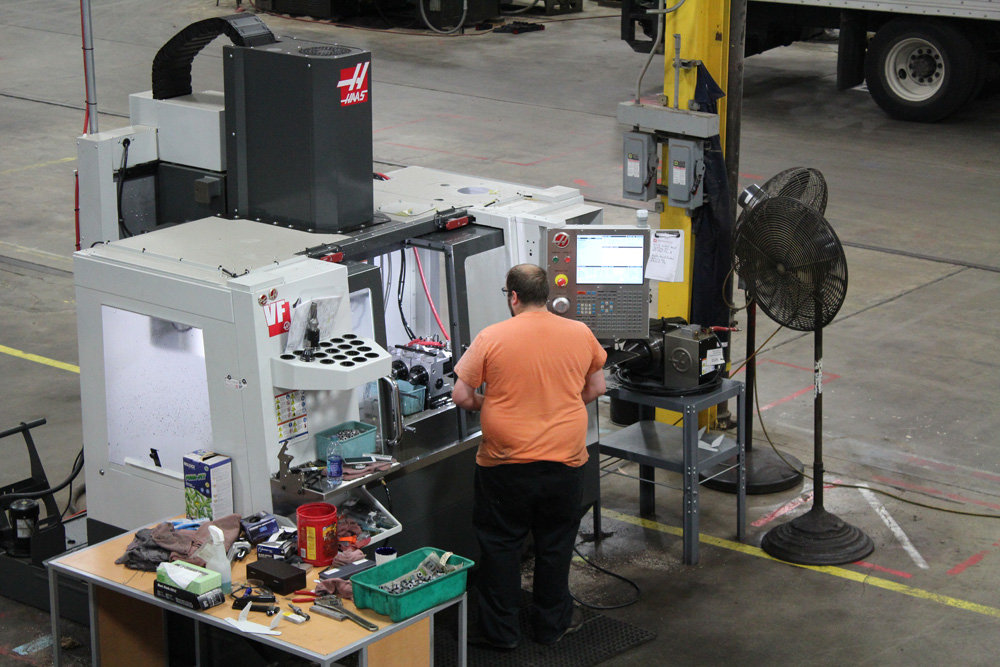 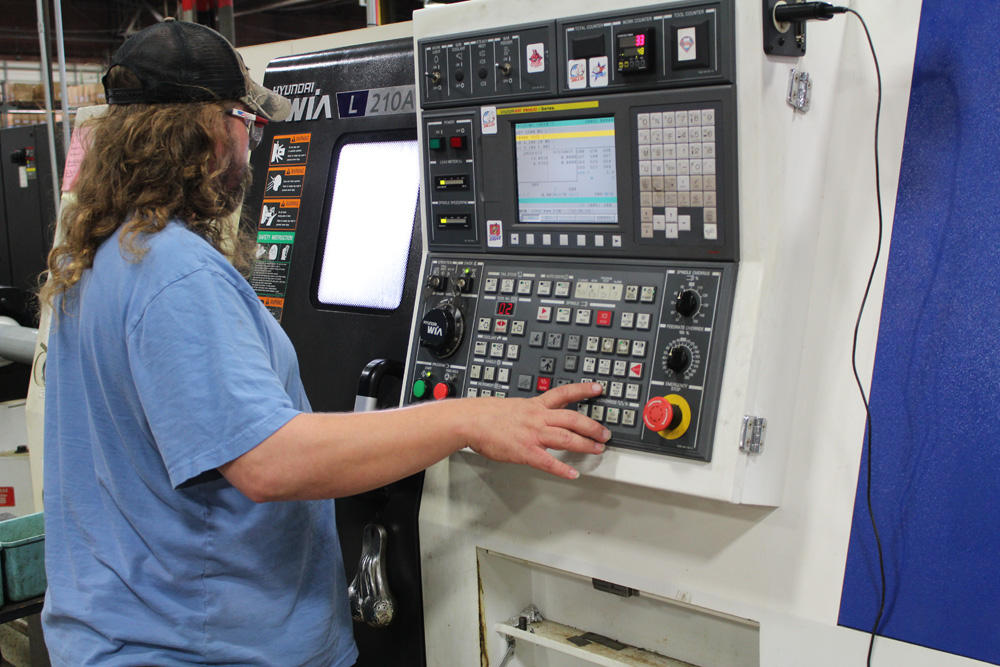 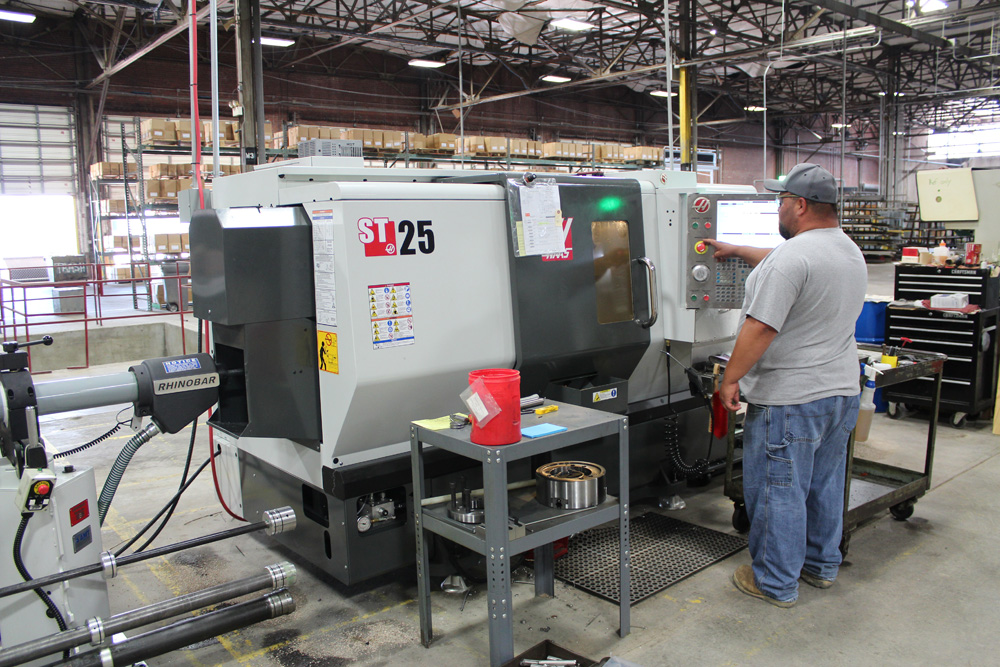 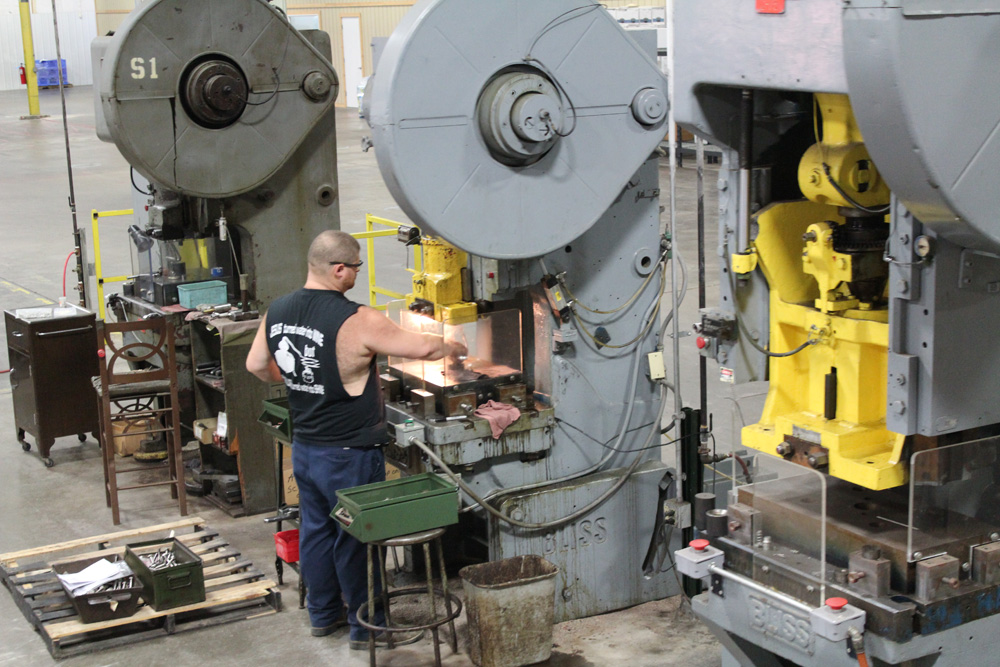 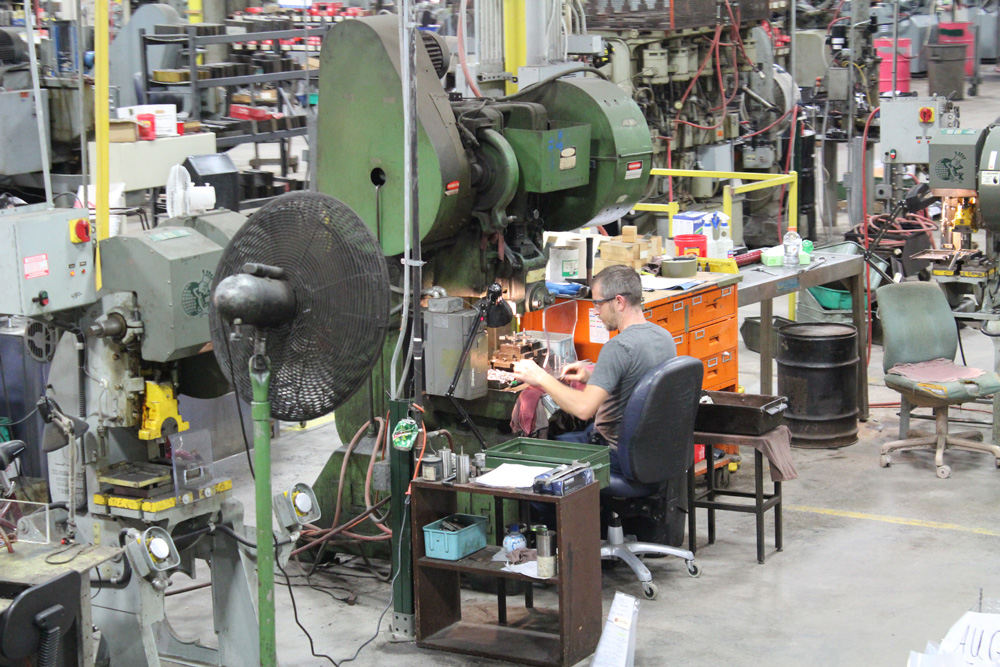 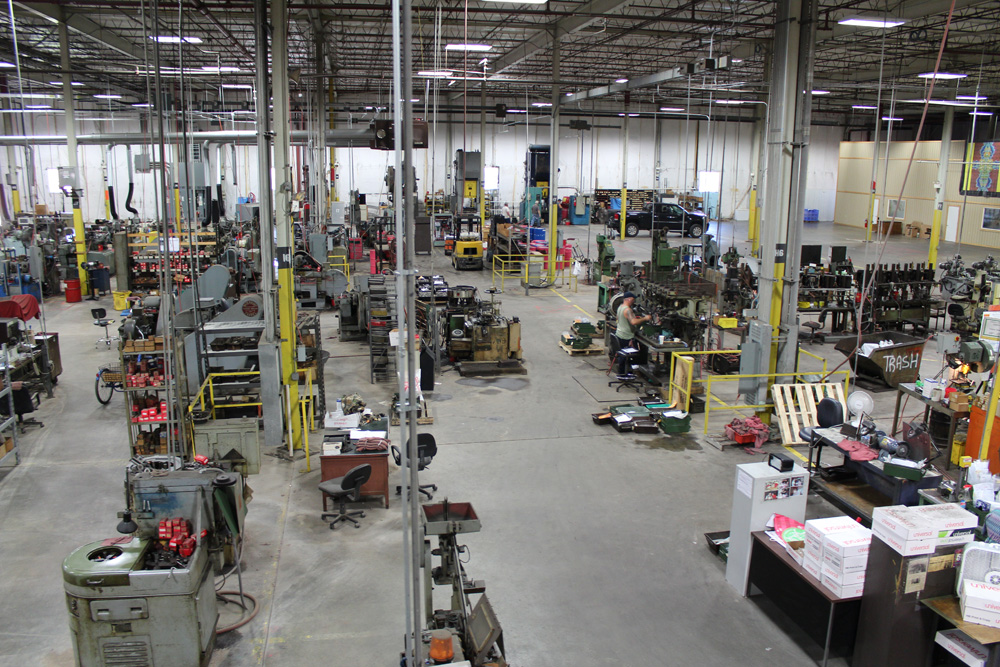 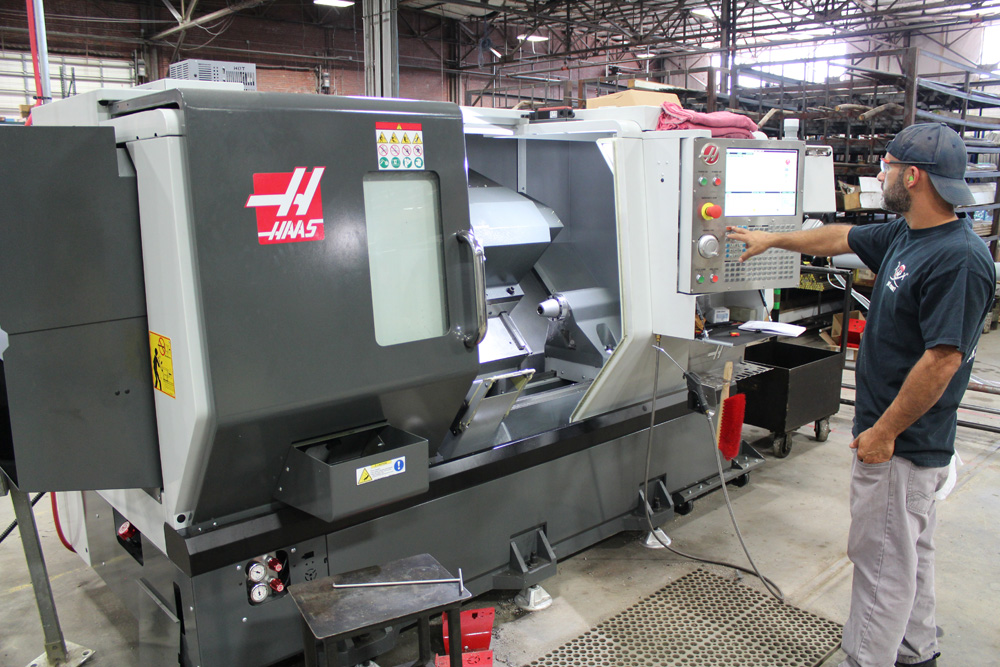 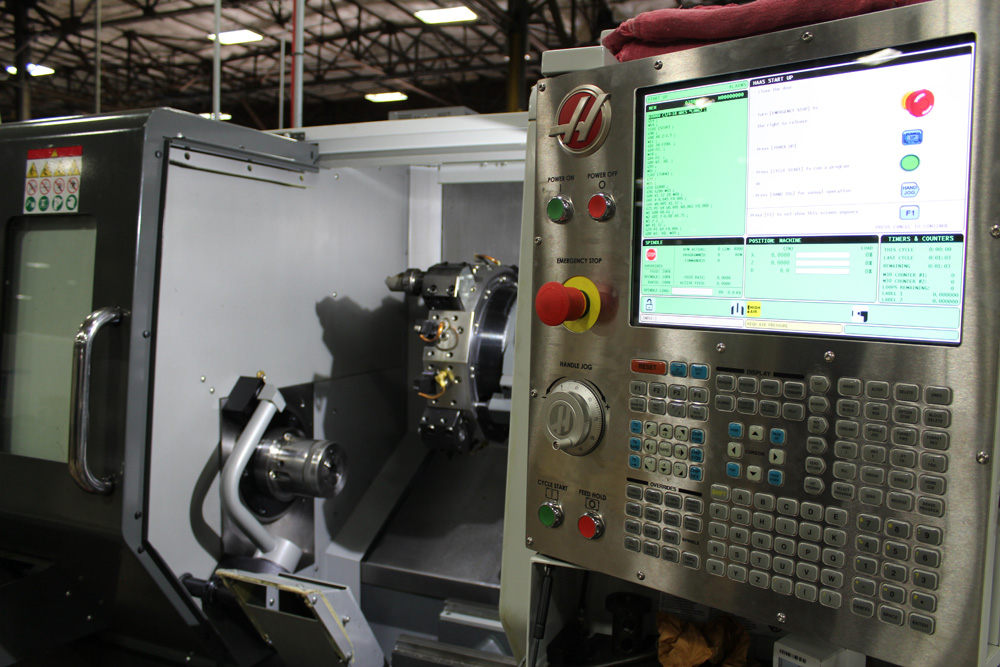 Our roots began in a 1,200-square-foot building in Los Angeles, California. Currently, we are located in Huntington, WV, with 250,000 square feet of manufacturing space. Our current facility was fully operational in the fall of 2013. This custom-designed and state-of-the-art facility was created by our previous plant manager, Ted Bourdelais. Ted, having more than 30 years of plant management experience, designed our facility with efficiency and future expansion in mind.

More About Our Quality and Certifications

We are a West Virginia-based company with over 50 years’ experience of producing “LEVEL 1” certified specialty fasteners primarily in non-ferrous materials (i.e. Monel, K-Monel) for the US Navy and its subcontractors like General Dynamics and Huntington Ingalls Industries.

Page load link
This website uses cookies and third party services to enhance your experience with our site. We use cookies to speed up and to analyze visitor behavior so that we can improve our user experience. For more information, please see our Site Usage and Privacy Policy. I Agree
Go to Top